Country music recording artist Claudia Hoyser, pictured left above with WBTA’s Nici “Noir” Johnson, was at Mr. Wine & Liquor in Batavia on Friday evening to promote her coffee-whiskey blend, Drunken Bean Whiskey, during a special event at the store that included tastings of a variety of wine and spirits.

WBTA was on site for a live broadcast during the event.

Hoyser released a music video three months ago that was partially filmed at farms in Genesee County. 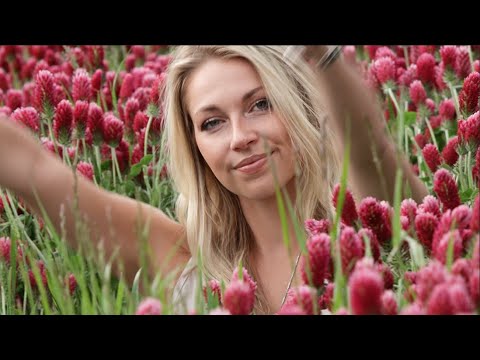