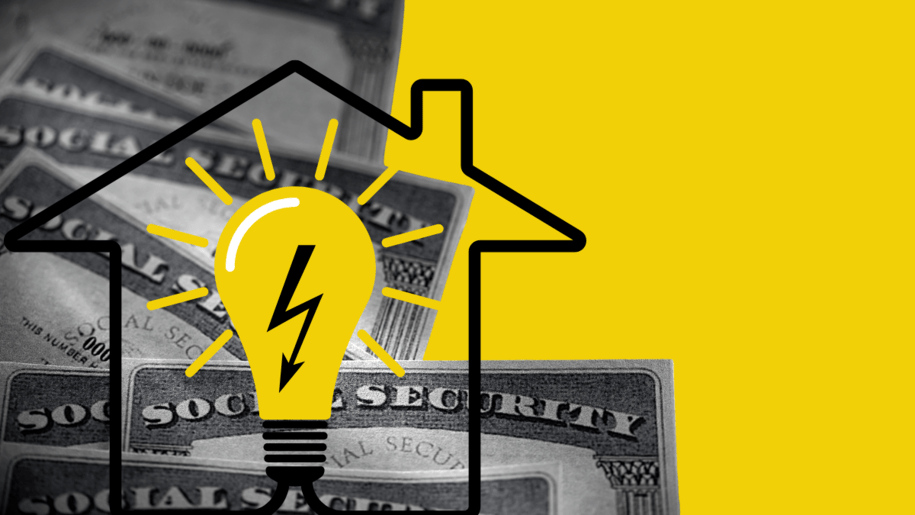 For approximately 20 years, LaGrange had a utilities ordinance that took unpaid fines from the municipal court for minor violations—like driving with a suspended license—and tacked them onto utility bills. The goal was to get residents to pay their fines by holding the threat of losing water and electricity over their heads. Scalawag reported that 90% of the residents subject to the court debt policy were Black and largely lived in a segregated part of town. LaGrange also required a Social Security number for utility accounts, effectively denying untold numbers of undocumented immigrants the ability to access water and power.

In 2020, the city reached a settlement with the NAACP, Project South, the Southern Center for Human Rights, and seven residents who sued LaGrange three years earlier for discriminating against Black and Latinx renters and homeowners. Shortly after, the city announced it would no longer attach non-utility debt to residents’ utility bills or require a Social Security number as part of the utility application process.

These weren’t just bad city policies, according to Salvador. They amounted to state-sanctioned discrimination.

“Georgia is a place with a lot of racism,” Salvador said in Spanish. “Of course it’s not just racism against immigrants or Latino people; it is racism against African Americans. This is why these communities still experience a lot of problems here, and why we couldn’t access these services.”

Salvador noted that his immigration status made him fearful of joining the fight against LaGrange’s discriminatory policies. But ultimately, he decided to talk to attorneys for the lawsuit because he was tired of seeing people in his community experience overwhelming hardships—the same hardships that could have befallen his family. For over a decade, Salvador rented his home from a Georgia-born immigration activist. If not for this stroke of luck—and the fact that the utility account was in the activist’s name—Salvador’s family wouldn’t have been able to turn on their water or electricity.

While LaGrange changed its utility ordinance, data obtained by Facing South and Prism from Project South show that basic services like water and electricity continue to be unattainable in many communities of color across the South due to discriminatory policies that are baked into how jurisdictions do business.

“Once we saw what happened in LaGrange, we got the sense that this is not an isolated instance,” said Azadeh Shahshahani, Project South’s legal and advocacy director.

Project South’s data shows that 90% of Georgia’s localities have policies in place that resemble the former LaGrange ordinance. To access basic utility services—including water, gas, and electricity—counties require at least one, or sometimes two, forms of state-issued identification in addition to a Social Security number.

In letters to more than 300 municipal leaders in Georgia, Project South outlined how these ordinances violate two federal laws: the Privacy Act and the Fair Housing Act.

A problem beyond Georgia

These utility policies disproportionately impact the estimated 339,000 undocumented immigrants who call Georgia home and do not have access to any form of identification, which hinders them from being able to easily do everyday tasks—like opening a bank account—and denies them access to basic services they are entitled to as taxpayers.

Project South’s letters to municipal leaders included three requests: that each city promptly review the relevant requirements for providing utility services, revise the relevant policies and documents, and inform city employees of the proper requirements to ensure that all residents have access to essential utilities.

“It is essential for these localities to have the information updated and uniform across all the various media, and to also educate their staff as to the new policy,” Shahshahani said.

She said that for undocumented people seeking utility services, seeing ID requirements on a municipality’s website can have a chilling effect. In that moment of fear and hesitation, an undocumented person is more at risk for entering into an exploitative contract with a landlord—some of whom seek out undocumented immigrants for exploitation.

For example, police recently arrested a North Carolina man for targeting Latino residents with a housing scam in which he collected rent for properties he did not own. The 29-year-old posed as a landlord in Winston-Salem and entered into housing rental or “rent-to-own” agreements with Latino families for abandoned properties he did not have permission to rent out or sell. Between Dec. 1, 2019, and Feb. 1, 2022, he allegedly collected more than $50,000 in rent from six victims. Earlier this summer, two more victims came forward, one of whom spent $63,200 on property renovations for a home they thought they were going to be able to purchase.

Discriminatory utility policies also impact undocumented immigrants beyond Georgia. Project South has sent letters to 16 municipal leaders in Alabama, Florida, South Carolina, Tennessee, and Texas regarding denial of utility services for residents without a Social Security number. The letters prompted 10 cities to review their utility policies, but only six made the requested policy changes and subsequent updates to their website.

“Every day that they refuse to change their policies, to bring them into accordance with the Universal Declaration of Human Rights and other types of human rights norms and principles, they are committing human rights violations,” Shahshahani said. “That’s exactly what we need to be calling it.”

Southern grassroots organizations are also trying to address these discriminatory policies, which are hurting members of their communities. Luis Mata, policy coordinator at Tennessee Immigrant and Refugee Rights Coalition (TIRRC), told Facing South that denial of utility services is a common experience among the state’s growing population of recipients of Deferred Action for Childhood Arrivals, a federal program that protects from deportation eligible immigrants who came to the U.S. as children. The issue first arose in 2018, when Middle Tennesseans began reaching out to TIRRC. They reported trying to set up electricity service from their local cooperative during the winter months but were denied when they were unable to provide the two required forms of state-issued ID and a Social Security number.

The cooperative insisted this was permitted under the 2003 Fair and Accurate Credit Transaction Act, but the law requires creditors to take “reasonable” steps toward preventing identity theft. According to Mata and the affected residents, requiring two forms of ID in addition to a Social Security number was excessive. The cooperative agreed to expand its accepted forms of identification to include foreign passports, foreign consular IDs, individual taxpayer identification numbers, and birth certificates.

“We always hope it is a misunderstanding of the law and not just a genuine interest to deprive immigrants of basic necessities,” Mata said. “Regardless, we are striving to open up the willingness to accept alternate forms of documentation there because we’ve seen it done.”

Project South has secured revisions of similar ordinances in 12 municipalities in Florida, Georgia, South Carolina, and Texas. The group intends to continue its advocacy efforts in those states as well as in Alabama and Tennessee.

“We shouldn’t have ever had to go to court to litigate about this matter,” Shahshahani said. “Everybody, regardless of their immigration status, should have the right to access essential services, such as utilities.”

Tina Vásquez is the editor-at-large at Prism. She covers gender justice, workers’ rights, and immigration. Follow her on Twitter @TheTinaVasquez.

Makaelah is a writer for Facing South, an online magazine published by the Institute for Southern Studies. She is the institute’s 2022 Julian Bond Fellow. Previously, she was a reporter for the Watauga Democrat and an editorial assistant for the nonprofit advocacy group Appalachian Voices.

Prism is an independent and nonprofit newsroom led by journalists of color. Our in-depth and thought-provoking journalism reflects the lived experiences of people most impacted by injustice. We tell stories from the ground up to disrupt harmful narratives, and to inform movements for justice. Sign up for our newsletter to get our stories in your inbox, and follow us on Twitter, Facebook, and Instagram.