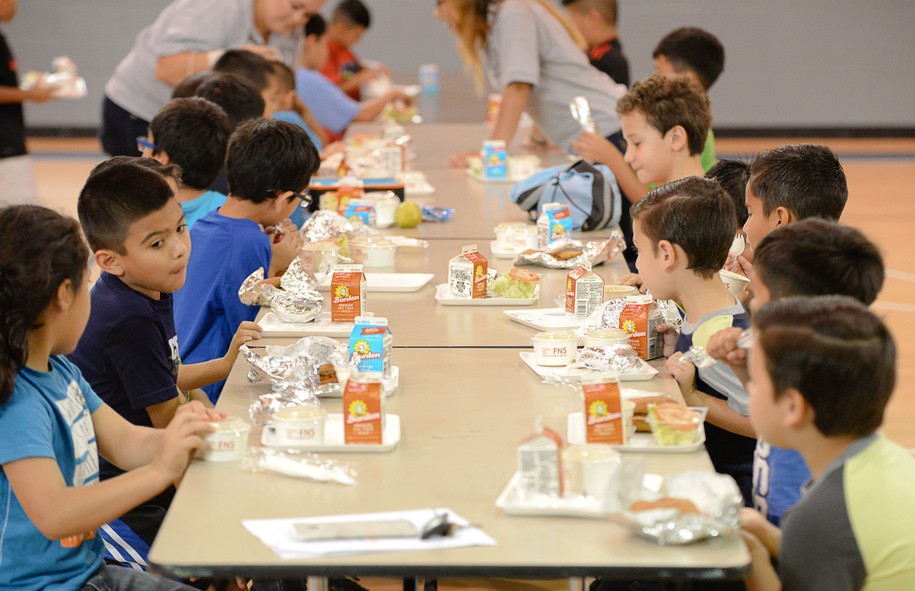 The PPIC’s research bears that out. Using data gathered by the U.S. Census Bureau’s Current Population Survey, the institute estimates that lower-income workers in California would have seen their incomes decline by 15% in the first year of the pandemic without government assistance. Instead, they fell by only 5% from 2019 figures.

If you want to know what that looks like in real life, consider the finances of Amparo Ramirez, an airline food services worker at Los Angeles International Airport. Ramirez, 50, is paid $17 per hour, or about $2,720 every four weeks before taxes. Her monthly rent for a one-bedroom apartment in Culver City is $1,700 with a rent hike on the way, and she has to buy food and health insurance and pay for her transportation out of what’s left.

“I am incredibly worried,” Ramirez told Capital & Main earlier this year. “I am living at the margins.”

Since the 1980s, income inequality in California has steadily widened, severely separating higher and lower earners.

A 15% decrease in income might mean the difference between maintaining rent payments and becoming unhoused. It’s a concern common to Californians—in a recent survey, nearly 55% of respondents said they were worried about being able to pay their rent or mortgage—but the toll on lower-income workers could be disastrous.

Government aid mattered up and down the income spectrum in California in 2020. At the median earning level in the state, the drop was 2%; it would have been 5% without unemployment insurance (UI) and stimulus payments. Both California’s lower-middle (20th percentile) and upper-middle (80th percentile) wage earners showed no change in total income from 2019 to 2020. Absent government help, both categories would have taken hits, PPIC research showed.

And Bohn said the Census Bureau survey almost certainly underreports UI benefit receipts. “So our data reflects a conservative estimate of these supports. Even so, we find that these supports took us back to a late-1980s level of income inequality in California.”

That is a significant point. Since the 1980s, income inequality in the state has steadily widened, severely separating higher and lower earners. One-half of 1% of all tax filers account for about 40% of all personal income tax collected in the state.

Among research experts and sociologists in the field, it was a given that the pandemic would wreak havoc on lower-income workers in California. They tend to live in crowded, often multigenerational housing, have the poorest access to health care, and suffer in greater numbers from the kinds of comorbidities, like diabetes and heart issues, that could make their COVID cases worse.

According to the Public Policy Institute of California, federal stimulus payments kept 1.7 million Californians out of poverty.

They were also the least able to afford job loss or even a temporary layoff, so they kept showing up at service-sector workplaces—in food service, meatpacking, transportation, agriculture, hotel and maintenance work—in which COVID precautions might be lax or nonexistent. Millions of lower-income Californians had no choice but to be physically present at work, assuming they still had jobs.

Direct stimulus payments and enhanced UI helped fend off the worst of the pandemic’s financial ravages, at least temporarily. According to the PPIC, federal stimulus payments kept 1.7 million Californians out of poverty, and enhanced UI prevented another 1 million from falling into poverty. Overall, the state’s poverty rate fell from 16.2% in 2019 to 12.3% in 2020, still well higher than the national average of 9.1% in 2020.

What this means for public policy going forward is unclear, in part because government programs are so constantly subject to political expediencies and external pressures. There’s also no question that California’s unemployment system experienced tremendous failures in delivering some of the pandemic aid that was most urgently needed, particularly during the critical early months of 2020.

But the fact that government intervention not only helped keep millions out of poverty but also narrowed the income gap in California “may prompt state and federal policymakers to reassess the role of longstanding safety net programs in boosting family incomes and supporting well-being and economic success,” wrote PPIC Policy Director Caroline Danielson.

State lawmakers seem attuned to such reconsideration. By extending free school meals to every student, expanding Medi-Cal to all low income workers regardless of immigration status, and broadening the earned income tax credit to include more families among other things, California legislators and Gov. Gavin Newsom have signaled a clear understanding of the role government can play in closing the gap between rich and poor.

“These aren’t merely policy problems. They are moral imperatives,” Newsom said in his 2019 inaugural address, speaking to the need to reduce the income gap and curb housing, utility, and health costs that work against that imperative.

It isn’t merely an income inequality, it’s an inequality in the entire standard of living in the Golden State. Stimulus and enhanced UI have concluded, and “We’re returning to longstanding economic challenges,” Bohn says. With the state looking at record budget surpluses, the opportunity still exists for California to deal directly with those challenges.