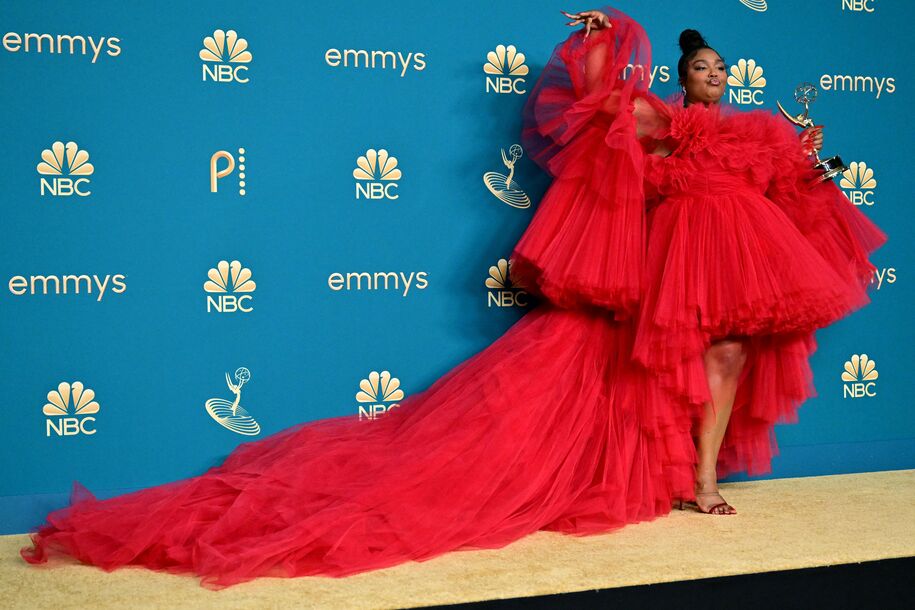 But of course conservatives had to make it all about themselves and their racism. We’re getting to the point where nothing can happen involving a Black person that does not draw a pile-on from prominent Republicans using it to elevate themselves with the Republican base, which eats that up. It’s a vicious circle of bigotry: The likes of Ben Shapiro spew racism because their fan base gets riled up. The Republican base gets more worked up by racism because their party’s prominent voices are telling them it’s an important thing to embrace and a central part of their identity as Republicans. Then, because it’s a way to get attention, the Shapiros and would-be Shapiros ratchet the racism up a little more.

It’s sad, because this was a lovely story, of a talented, successful Black woman—one who studied classical flute in college, by the way—and a national institution coming together to promote history and music. And it got turned into an ugly story about bigotry.

RELATED STORY: ‘Well, I’m a pretty good player’: Serena Williams actually has to say this after win at U.S. Open